Shirley King is the Founder and Executive Director of Faith, Hope, and Charity. Faith, Hope and Charity has served the Marlin community since 1992.

Mrs. Shirley King is the Executive Director of Faith, Hope and Charity. Born in Marlin but transplanted to San Angelo, Texas, Mrs. King graduated from Central High School in San Angelo and from McLennan Community College in Waco. She has an Associate Degree in Mental Health and a Certificate in Drug and Alcohol Counseling. She also graduated from San Angelo School of Vocational Nursing through Howard Payne College. Since then, she has worked for M.D. Anderson Cancer Hospital in Houston, Parkland Hospital in Dallas, and Malone and Hogan Hospital in Big Spring, Texas as a Vocational Nurse. She was Center Coordinator for the Heart of Texas Council of Governments Youth In Action and Youth Life Enrichment Programs in Marlin. Her desire to give back to the community and to make a positive impact on the lives of youth in Marlin led her to establish Faith, Hope and Charity, Inc. in 1992. 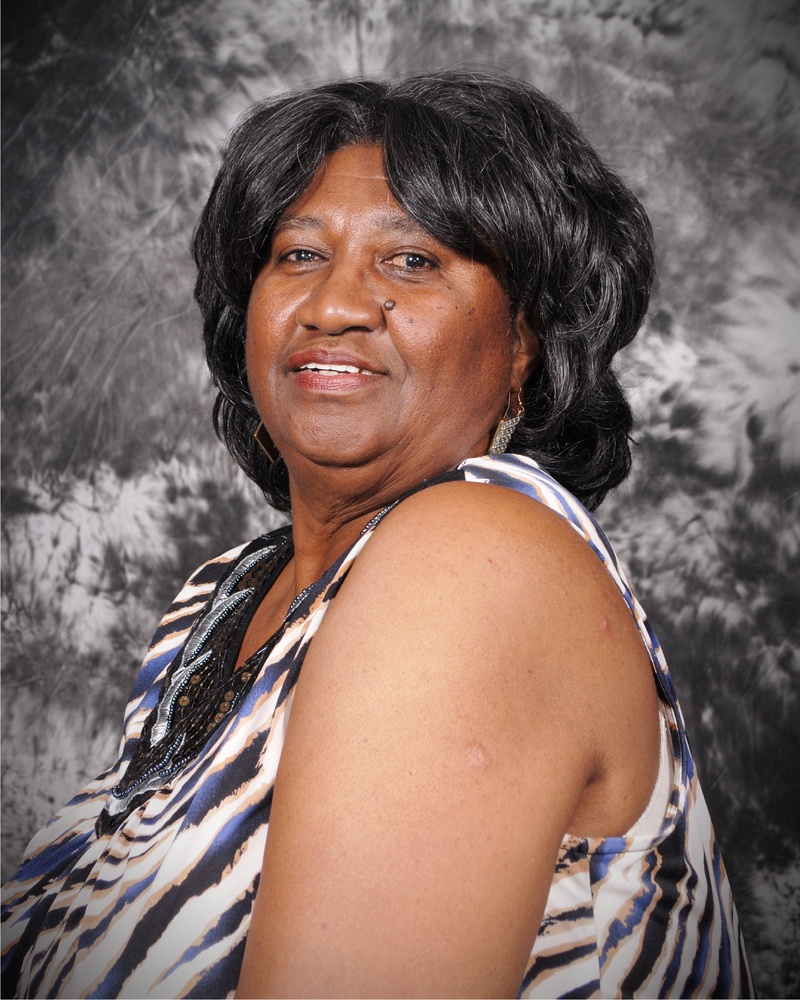 Each Friday of the Month:

FHC is located at: